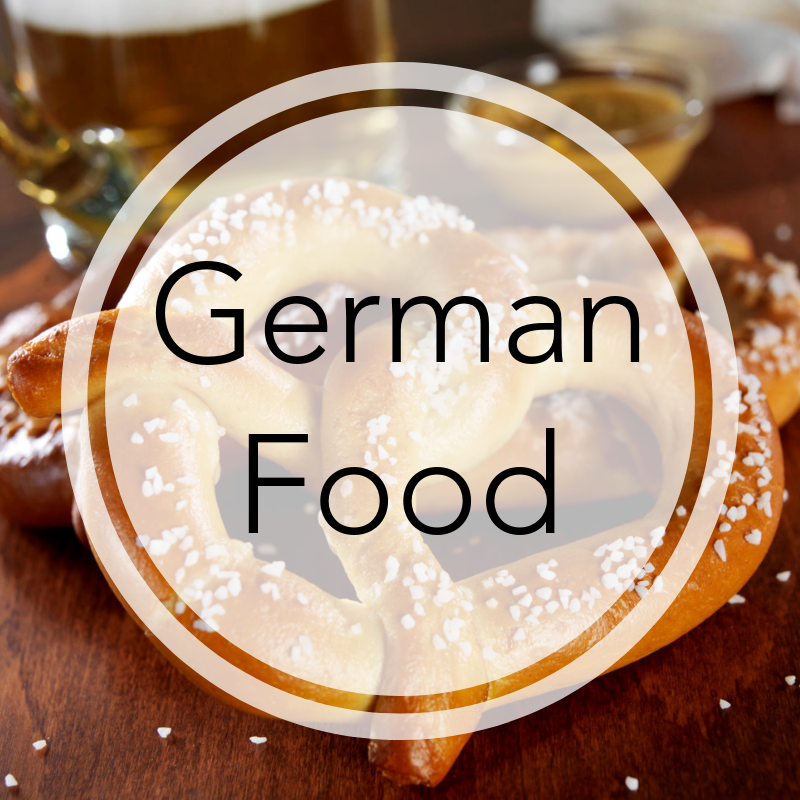 Here on the WN Foods blog, we have learned about many different types of Asian cuisines, but we haven’t explored many European dishes. Since it’s October, let’s take a look at food from Germany, the origin of the famous Oktoberfest! 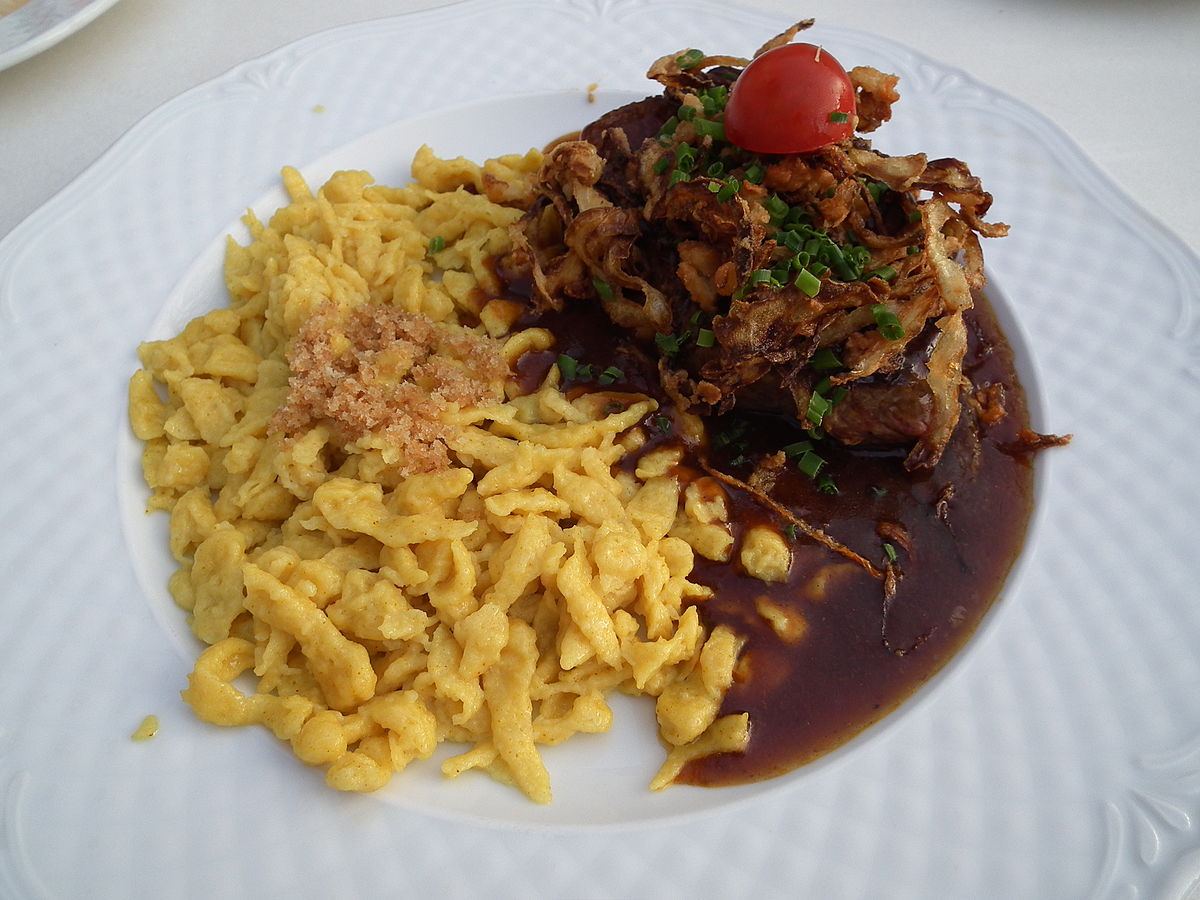 Spätzle is a versatile staple of German food that some people call the German version of mac & cheese. It is made simply by boiling egg noodles, cooking it again in butter or milk, and then serving it with a side of choice. Spätzle is often paired with tender beef, wurst (which we will cover next), or on its own with a creamy sauce. 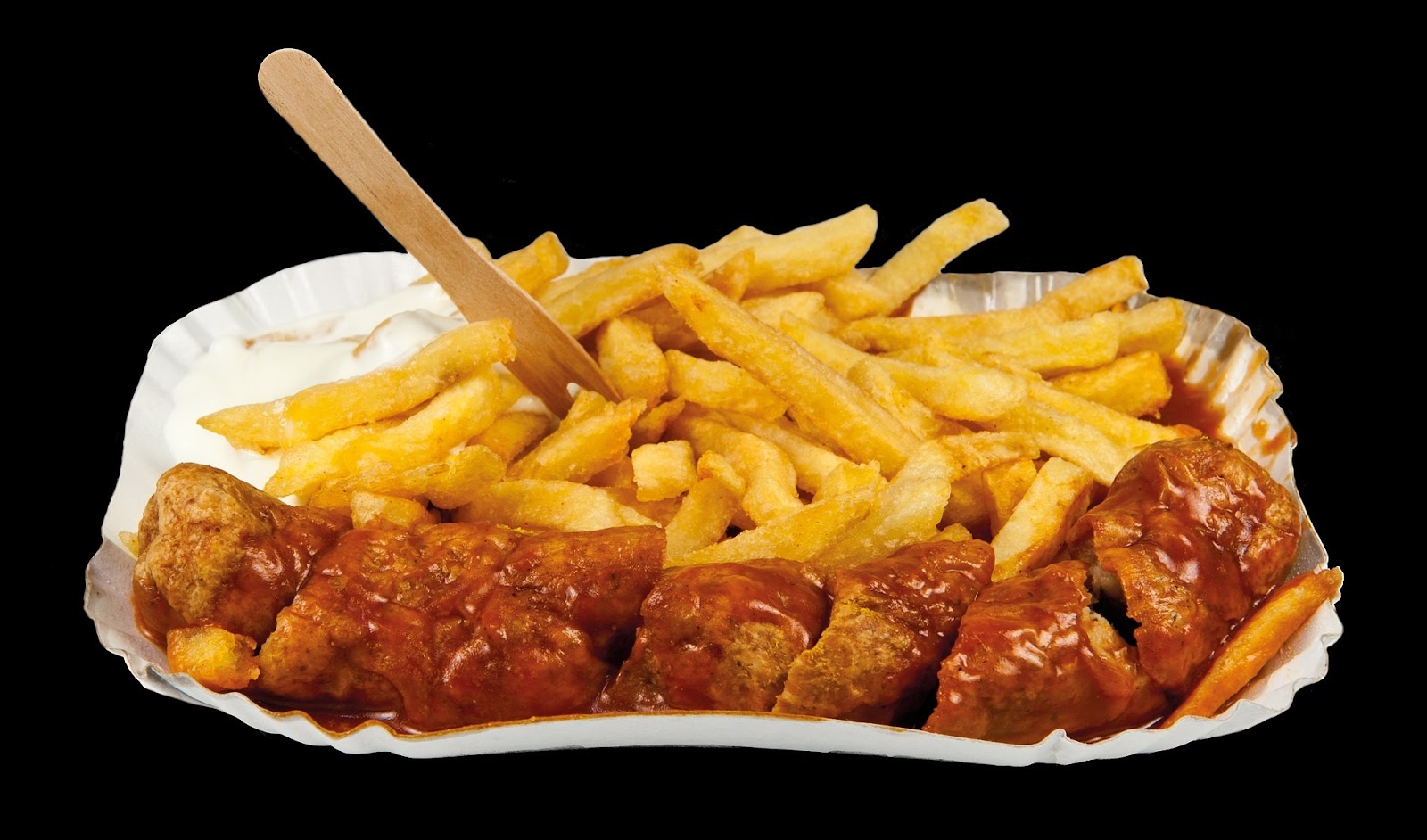 When you hear the word “wurst”, you may think of a standard German sausage, but the truth is that no such thing exists. There are numerous different types of wurst, like currywurst, bratwurst, and paprikawurst, just to name a few. Each different type of wurst can be served with different sides, but the most common combination is with French fries or just by itself with German mustard as a dipping sauce. 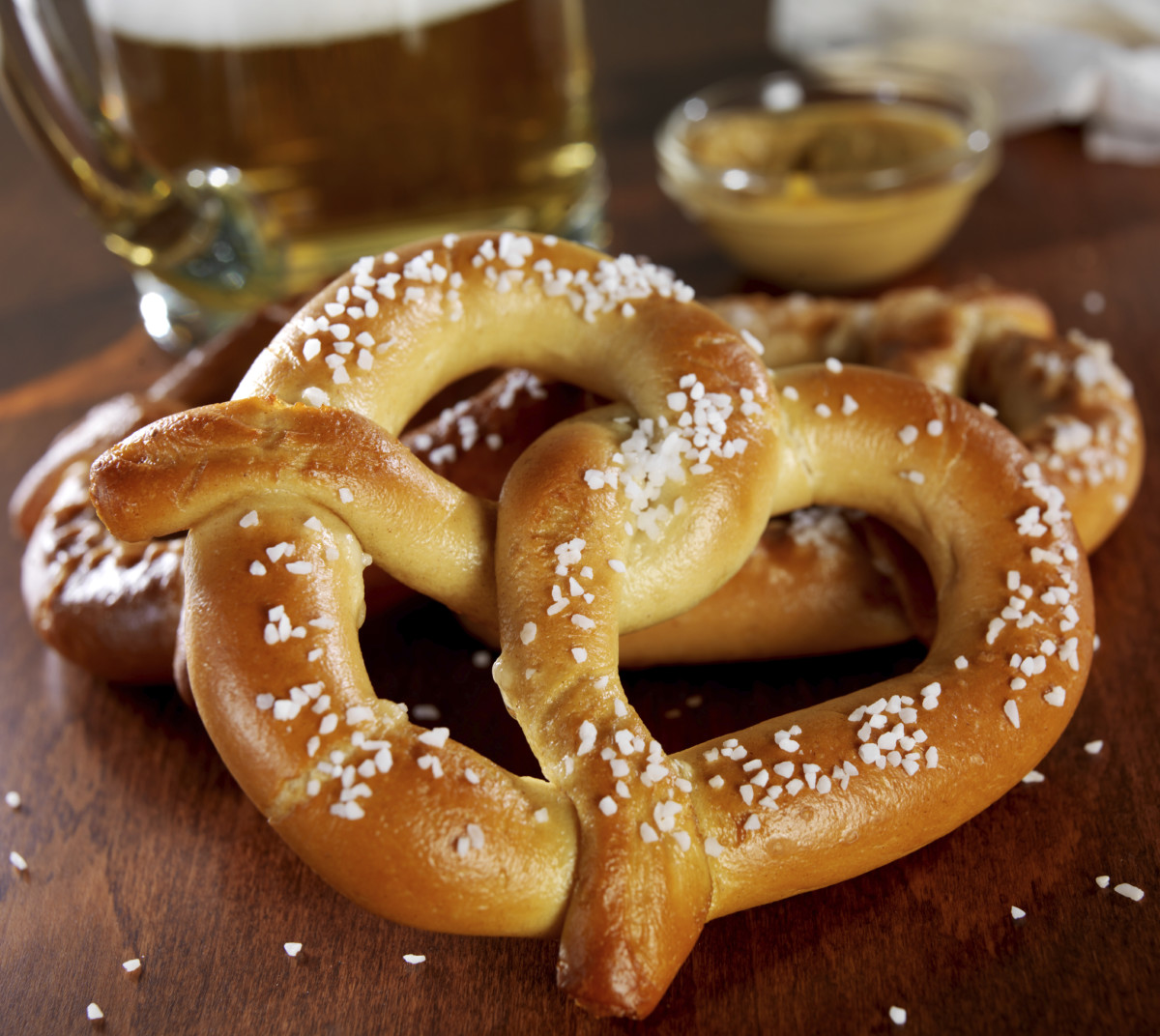 There’s nothing quite like biting into a warm German pretzel on a chilly Autumn day! These soft pretzels are salty, pillowy, and golden brown; they are absolutely perfect as a bar food or as a snack to warm you up from the inside. German pretzels are either served with mustard, curry ketchup, or butter. For the optimal German experience, wash it down with beer. 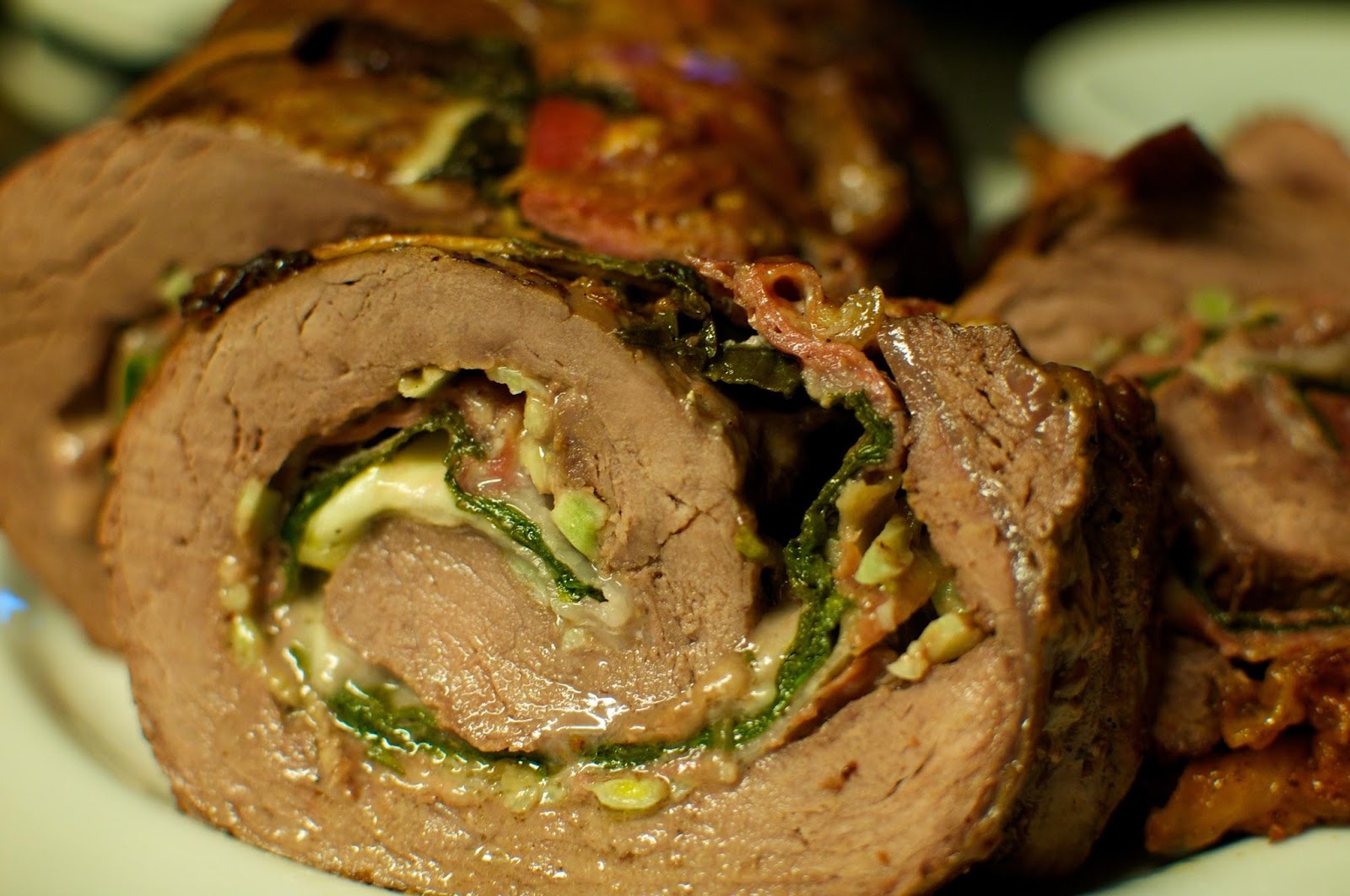 It seems that Germans love rolled food, because not only do they have rolled cakes, they also have a rolled meat dish called Rouladen. This meal is made by wrapping thin-cut beef around bacon, mustard, and onions. It can be served with potatoes on the side, but we think that Rouladen is filling enough on its own with some gravy on top. 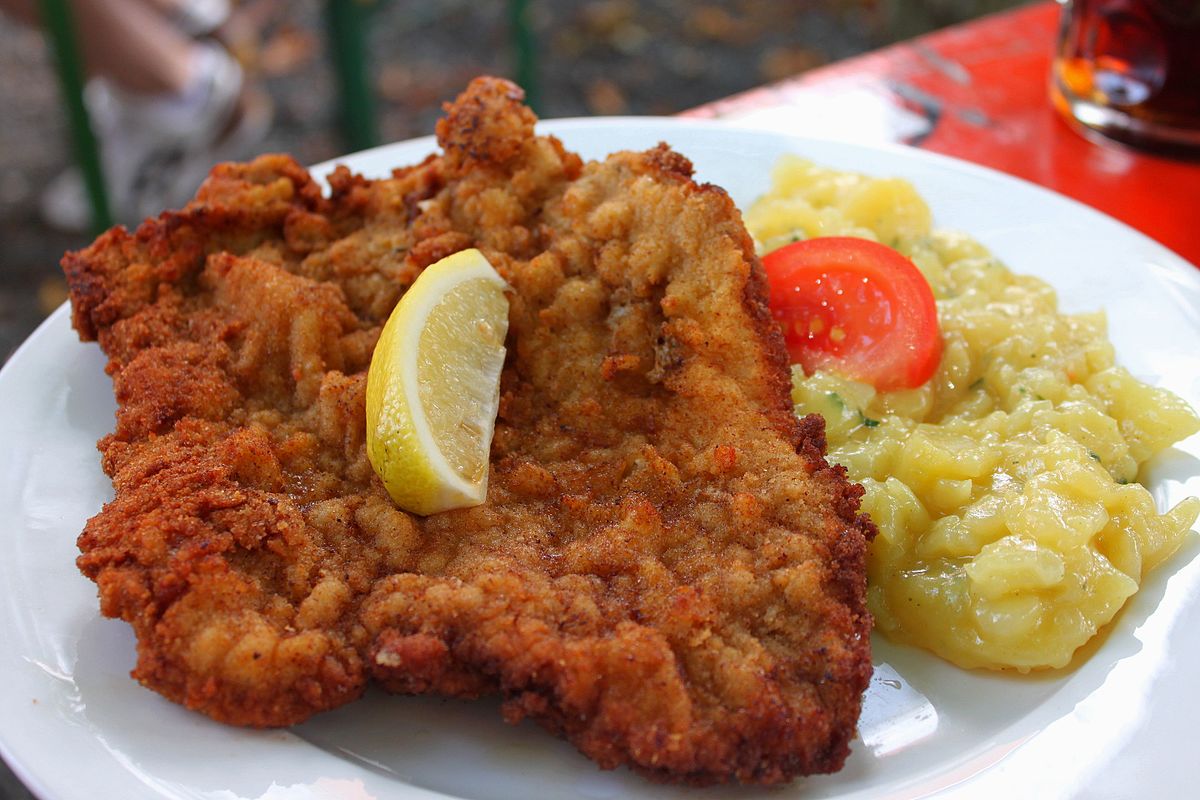 Like Americans with their chicken tenders and the Japanese with their katsu, the Germans have their own form of fried meat. This dish is called Schnitzel, and what sets it apart from the others is that it is pounded flat before being breaded and fried. A typical Schnitzel is served with mashed potatoes and German mustard.

What’s your favorite German dish? Which one would you like to try first? Let us know! 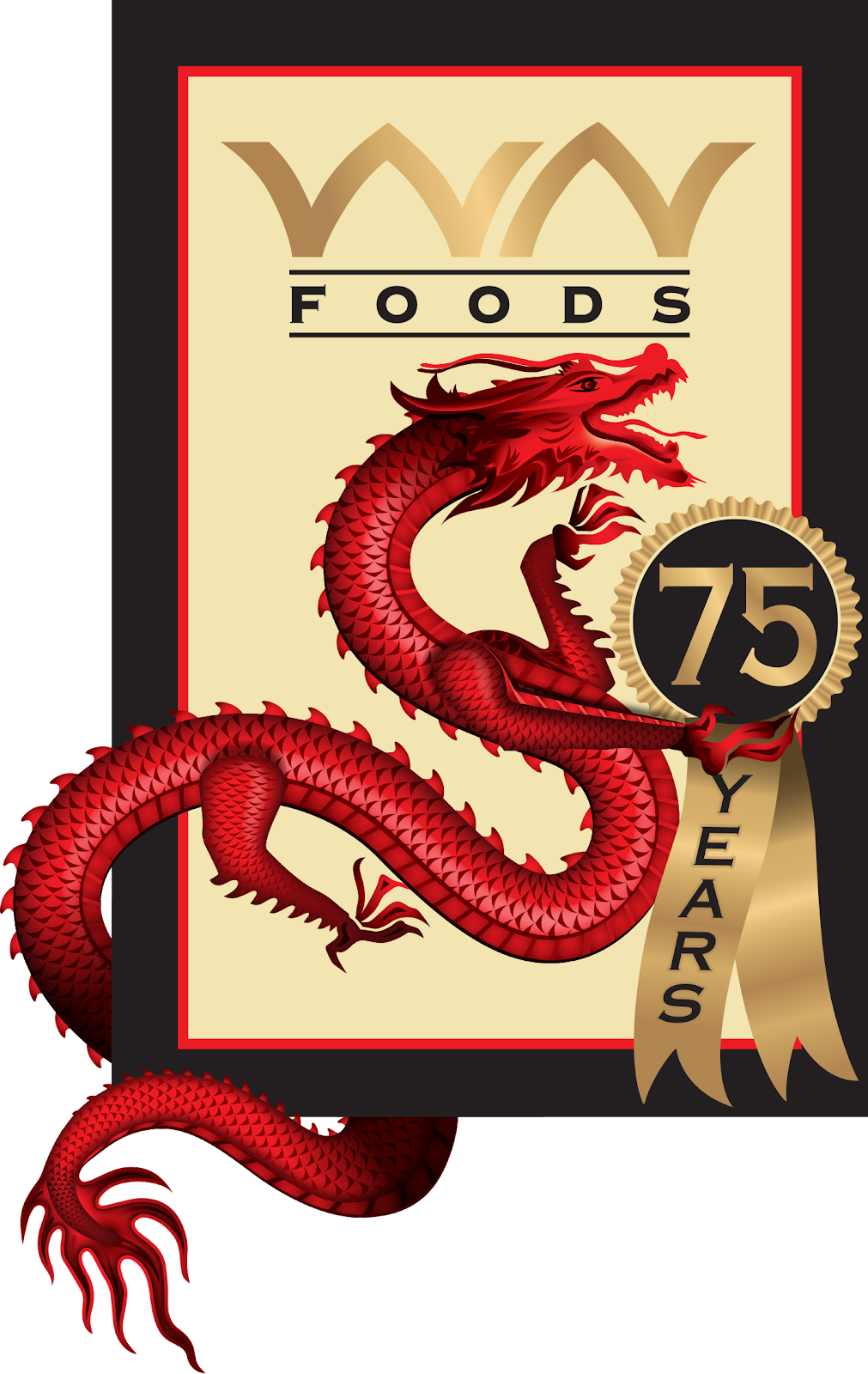